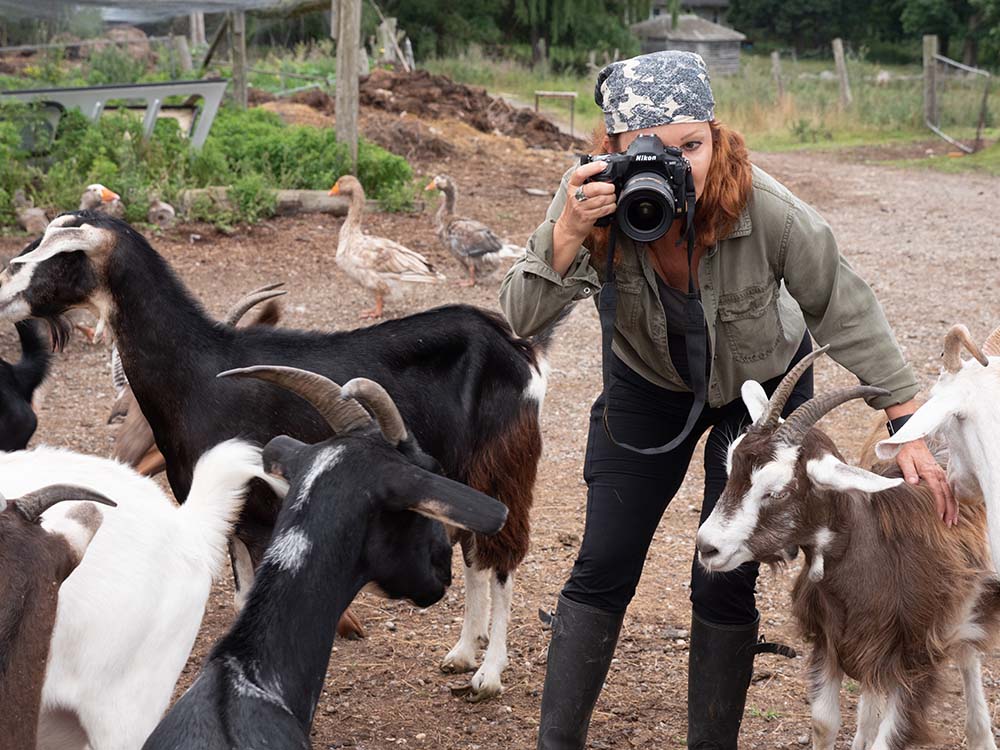 is a visual storyteller and landscape photographer who is passionate about image making and teaching.
Contact

Jesse Archibald is a farmer at Lemoine Point Farm; he is also a heroin addict and a methadone user. But addiction doesn’t define Jesse—his story is one of entrepreneurship, creativity, and a strong desire to live a healthier life.

Jesse has used almost every drug. After being in a methadone program for more than ten years, he has now reduced his monthly usage by more than half. With this reduction comes withdrawal symptoms: anxiety, migraines, and physical pain. Everyday involves willpower. He sees no doctors other than for his weekly urine testing—he sees no therapists, no psychiatrists.

Instead, Jesse’s therapy comes from working on the farm and being a caretaker. He now raises chickens, pigs, cows, and sheep with an ethic of maintaining biodiversity and respecting the land. The farm gives him peace and a new focus: The animals are his protectors. Nature calms him down.

Jesse’s house is a place of chaos; there is a continuous process of recycling and upcycling of everything on the farm. What looks like garbage to most of us has a potential future life with Jesse.

When you think about it, this chaos is tied to rebirth. Jesse’s story is one of a daily push and pull, of the continuous cycle of life and death. 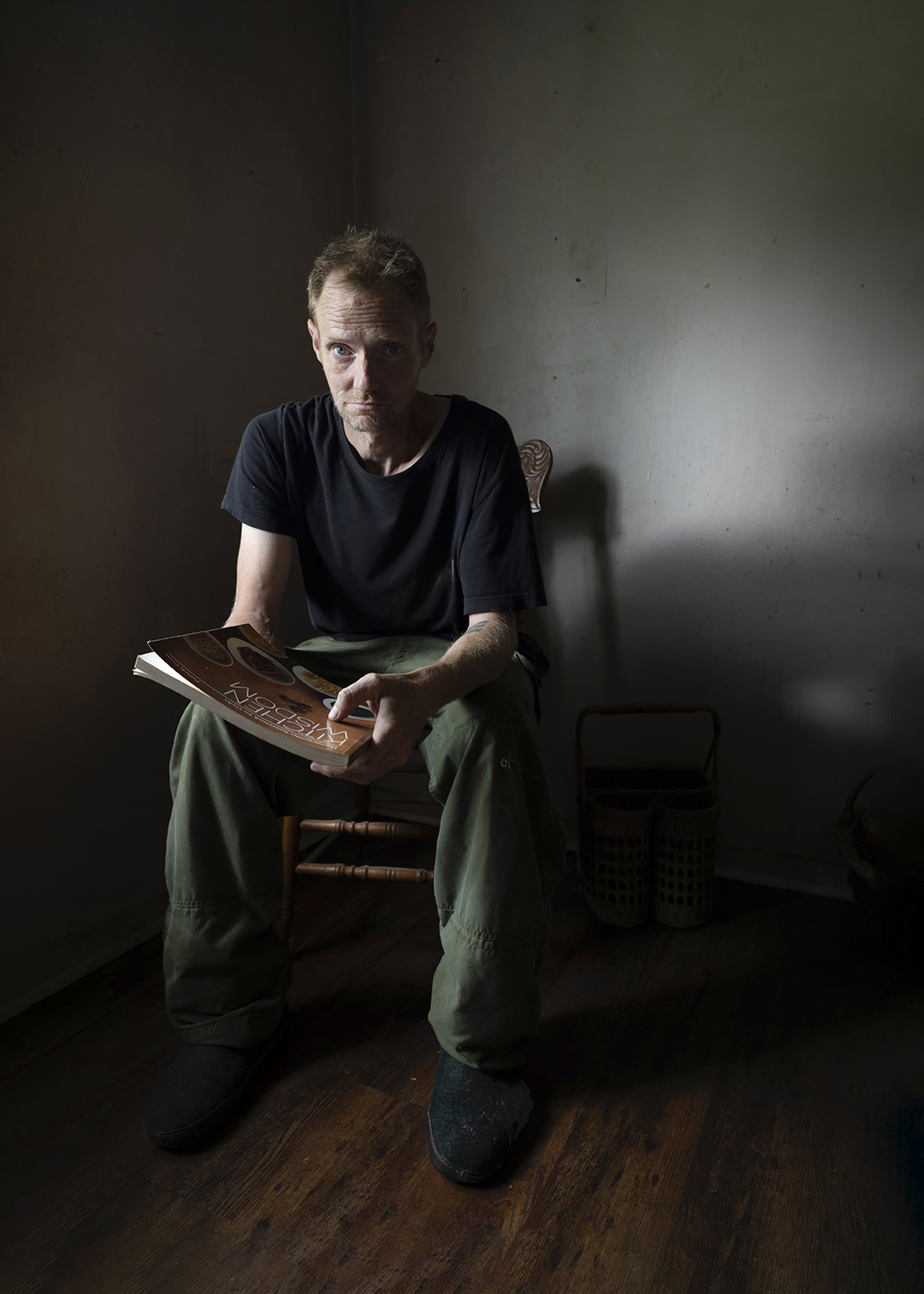 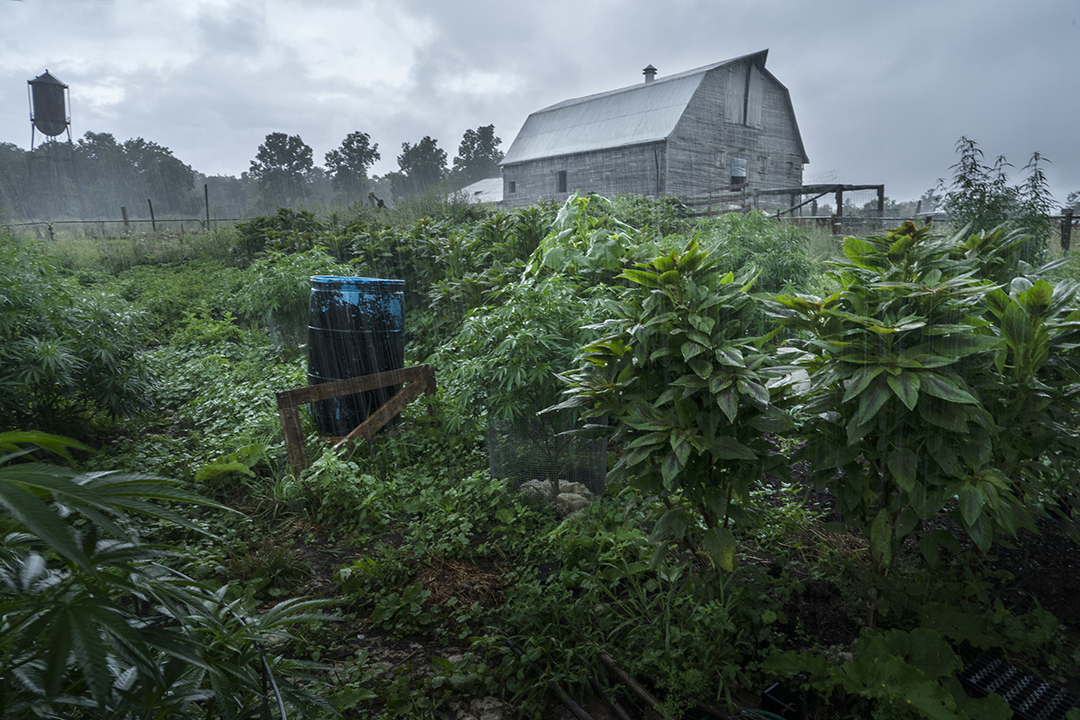 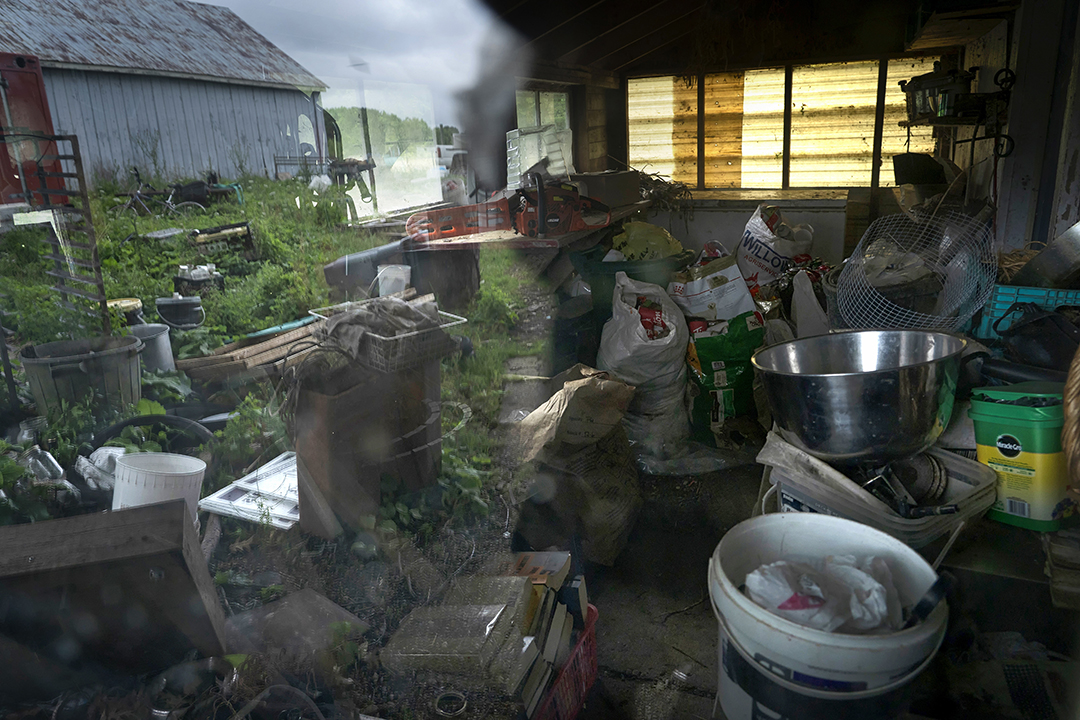 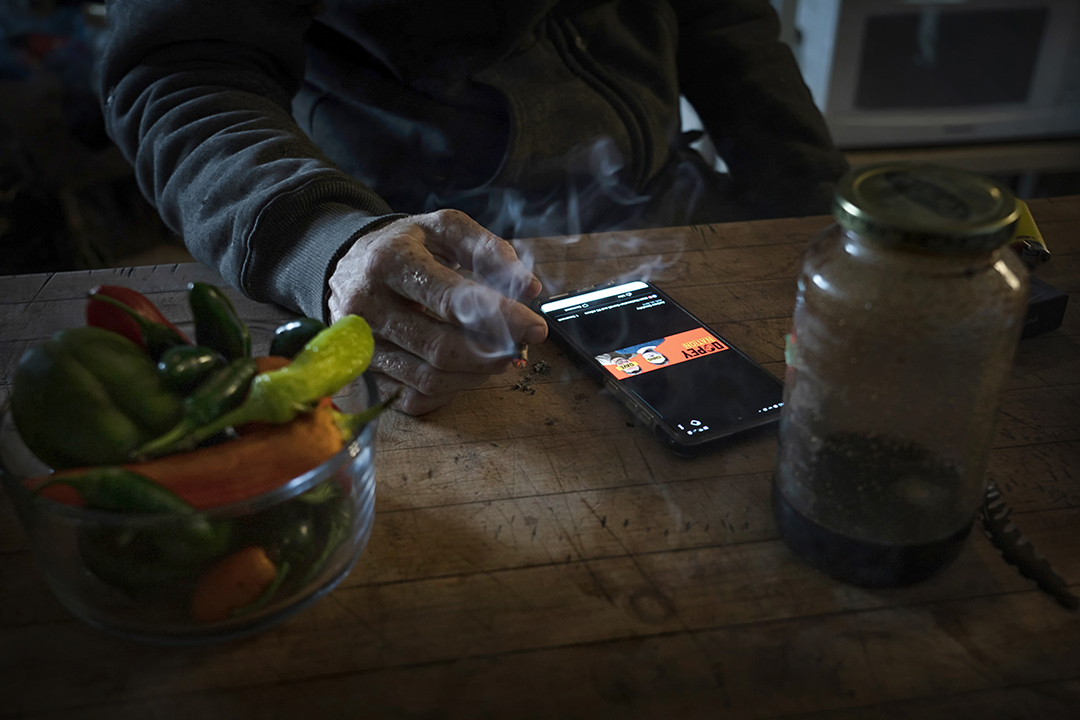 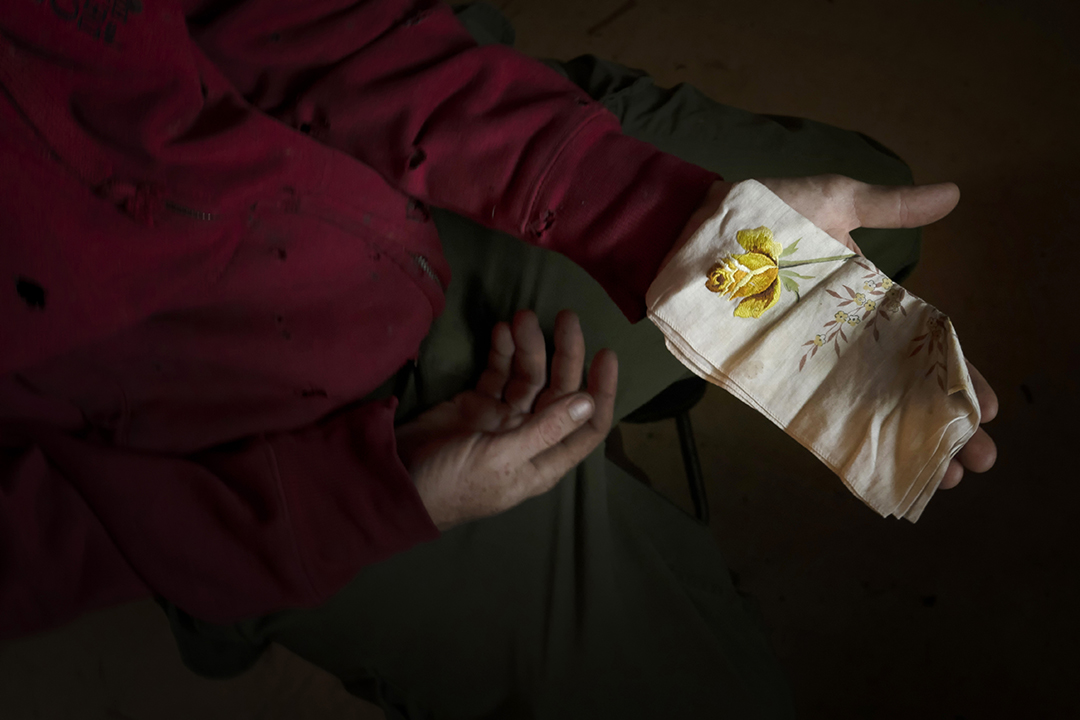 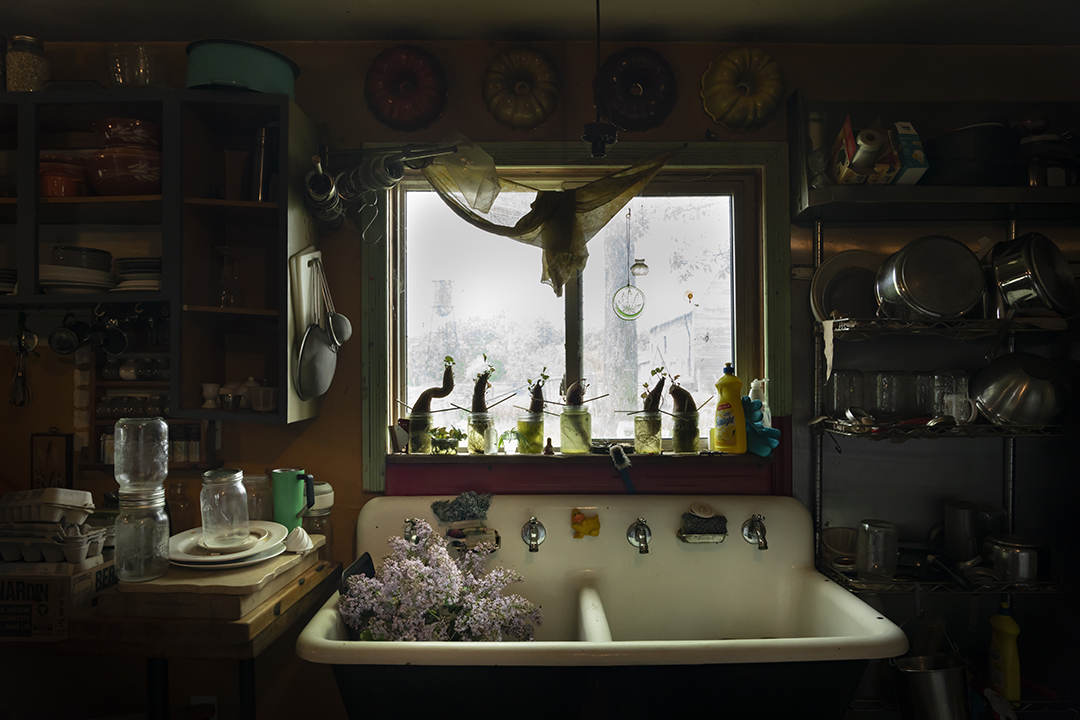 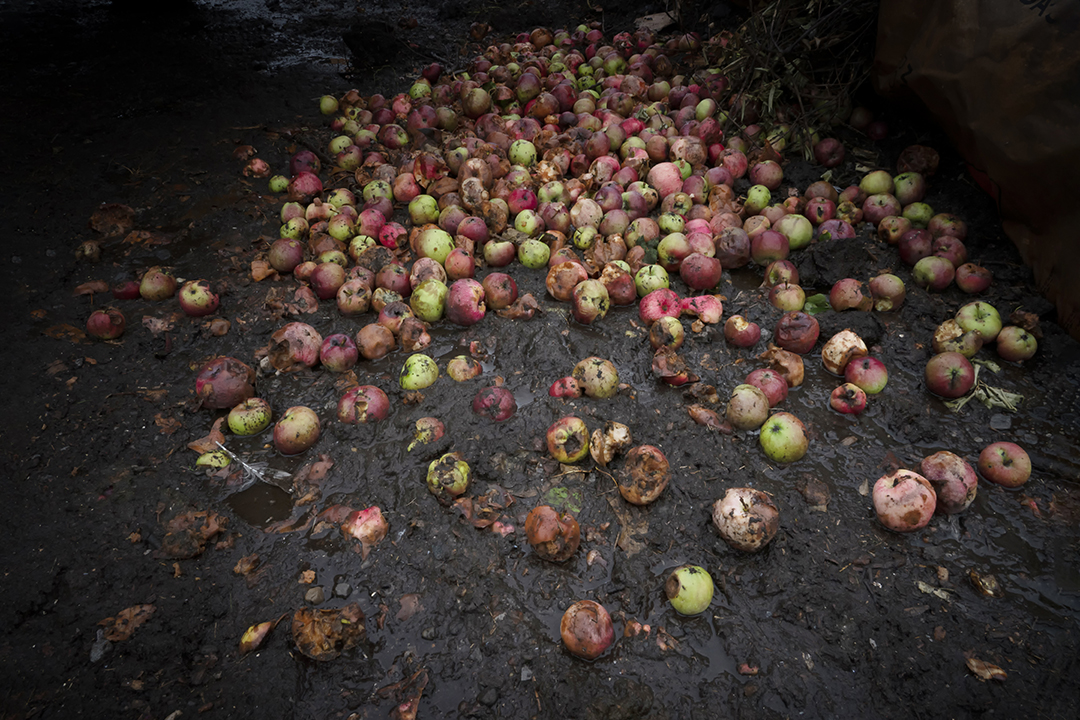 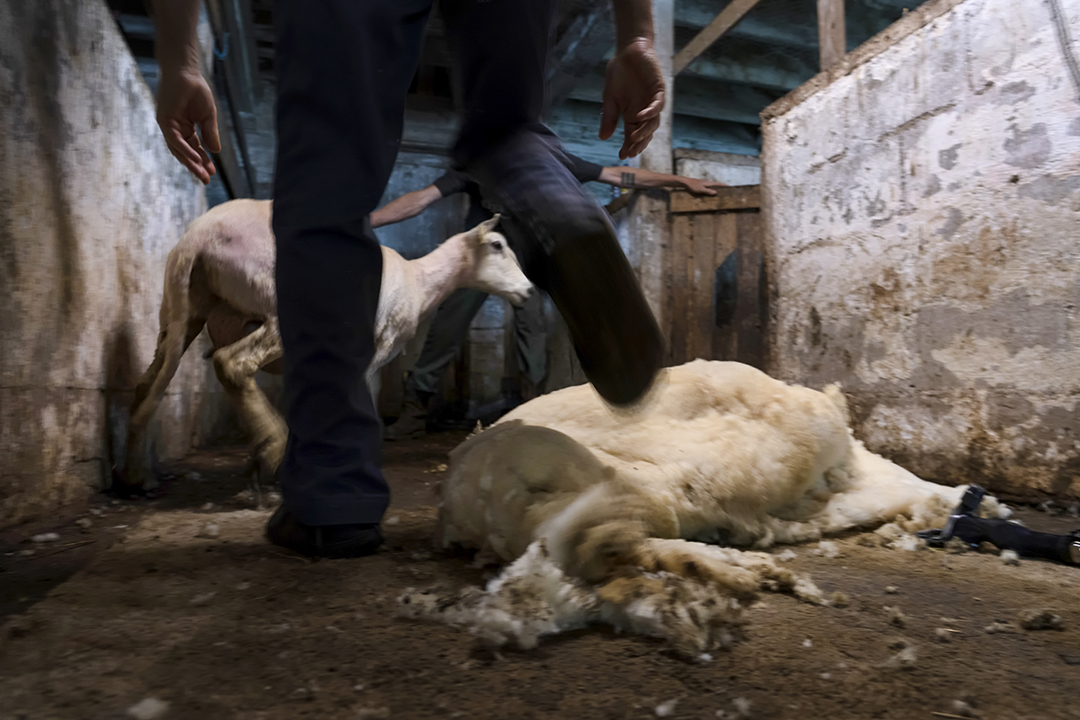 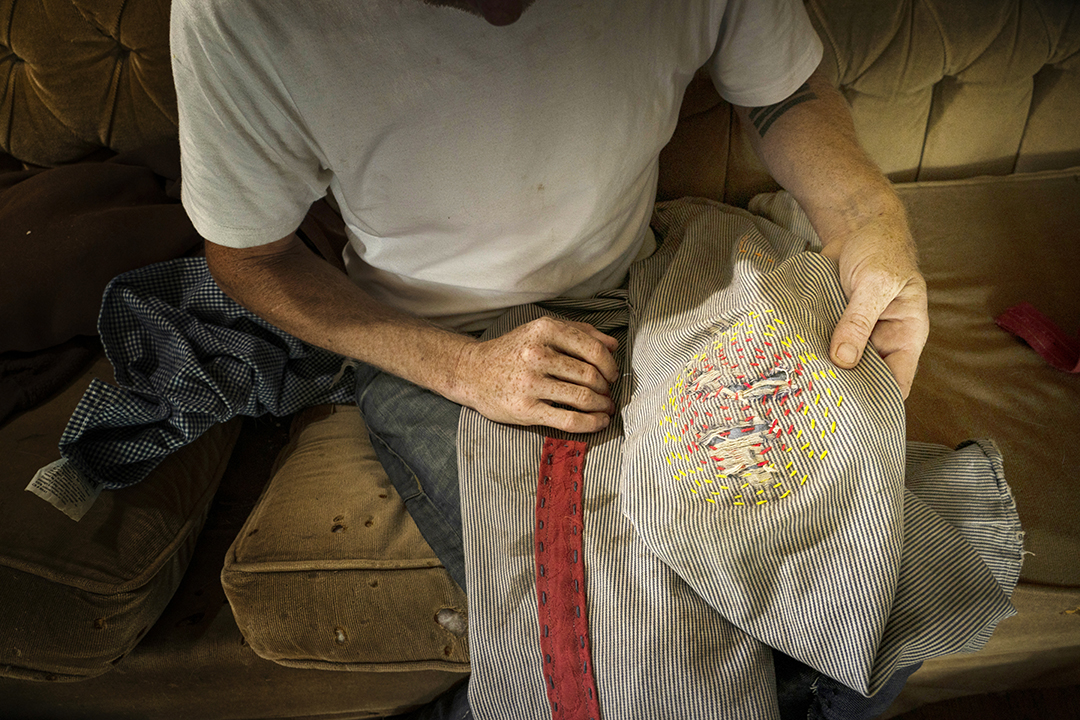 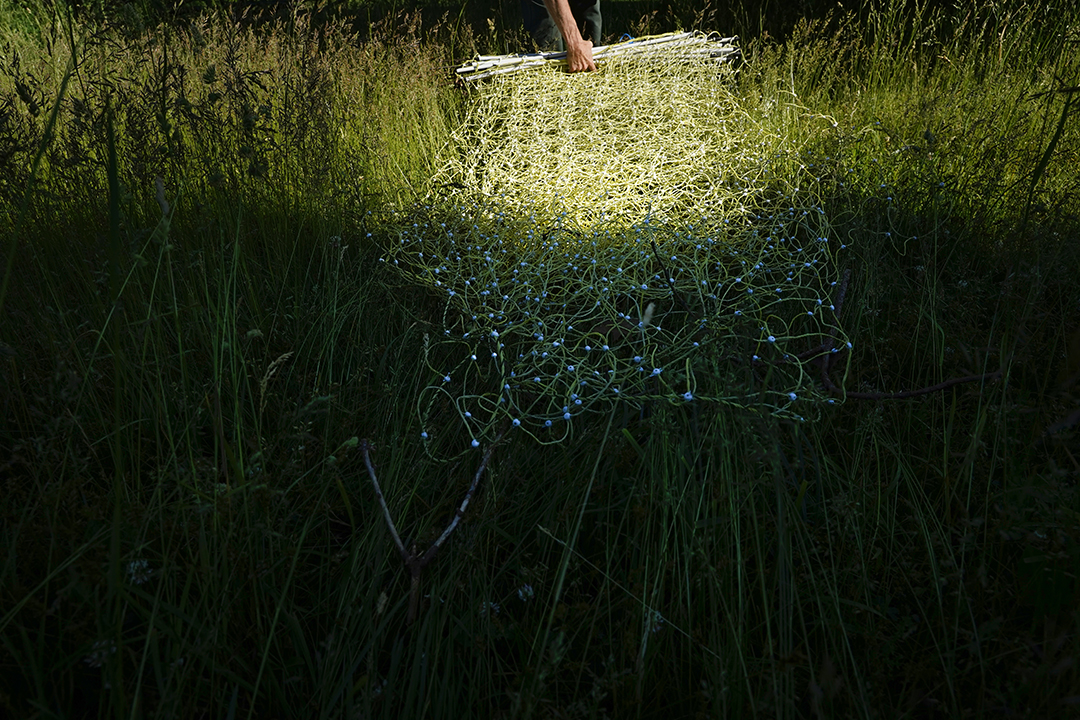 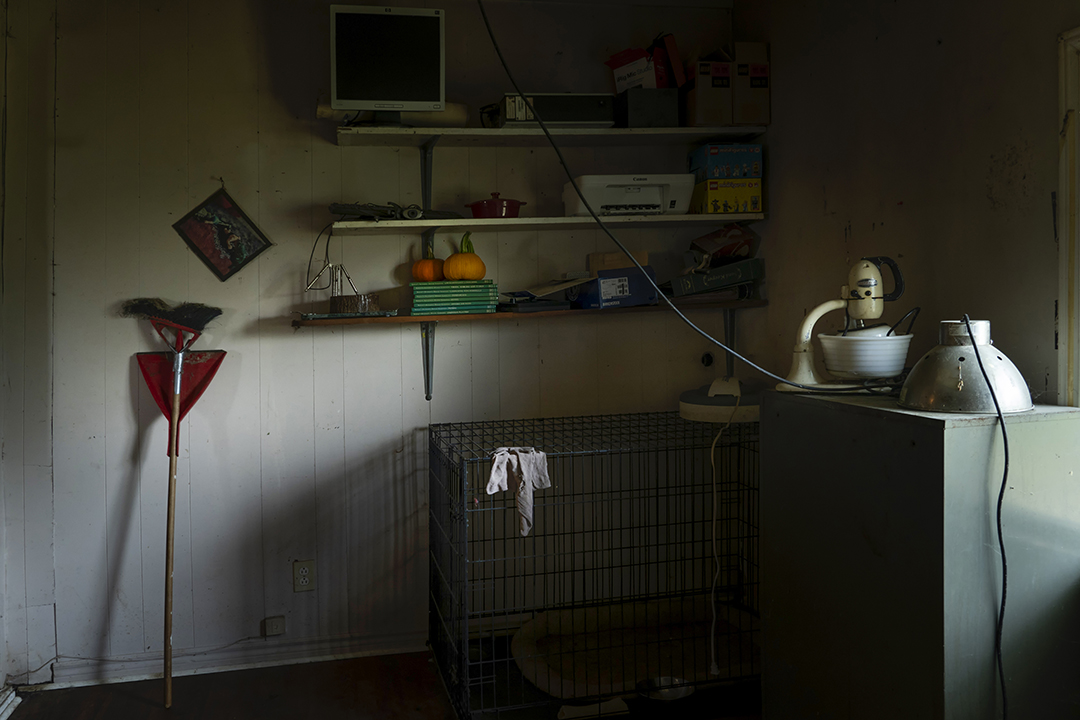 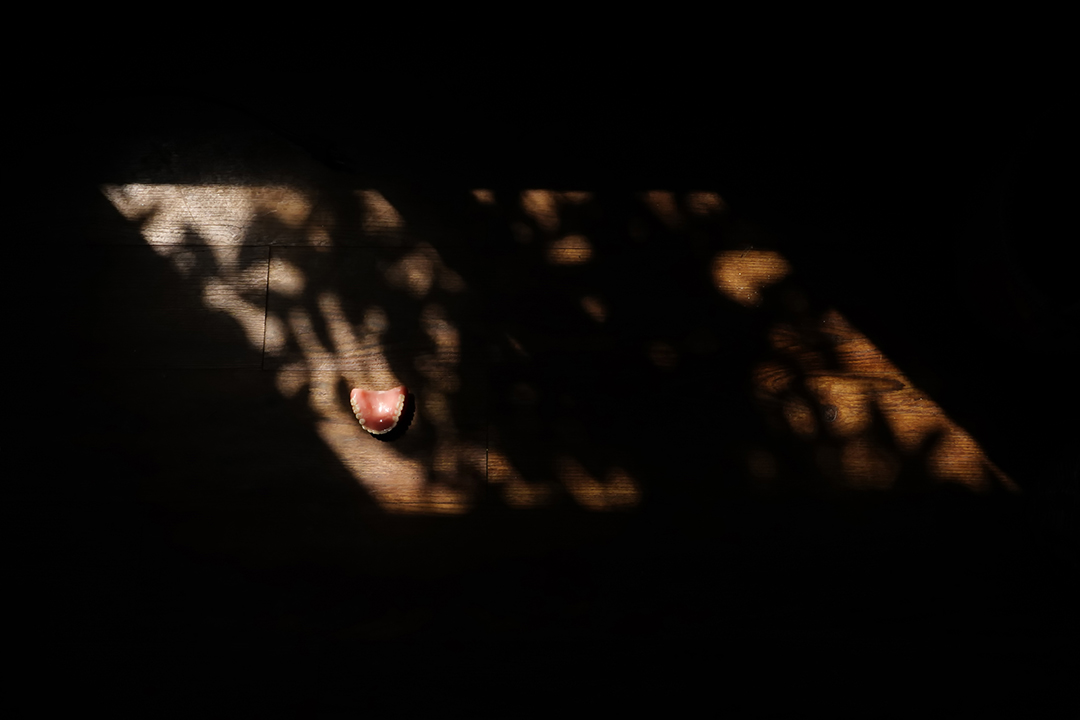 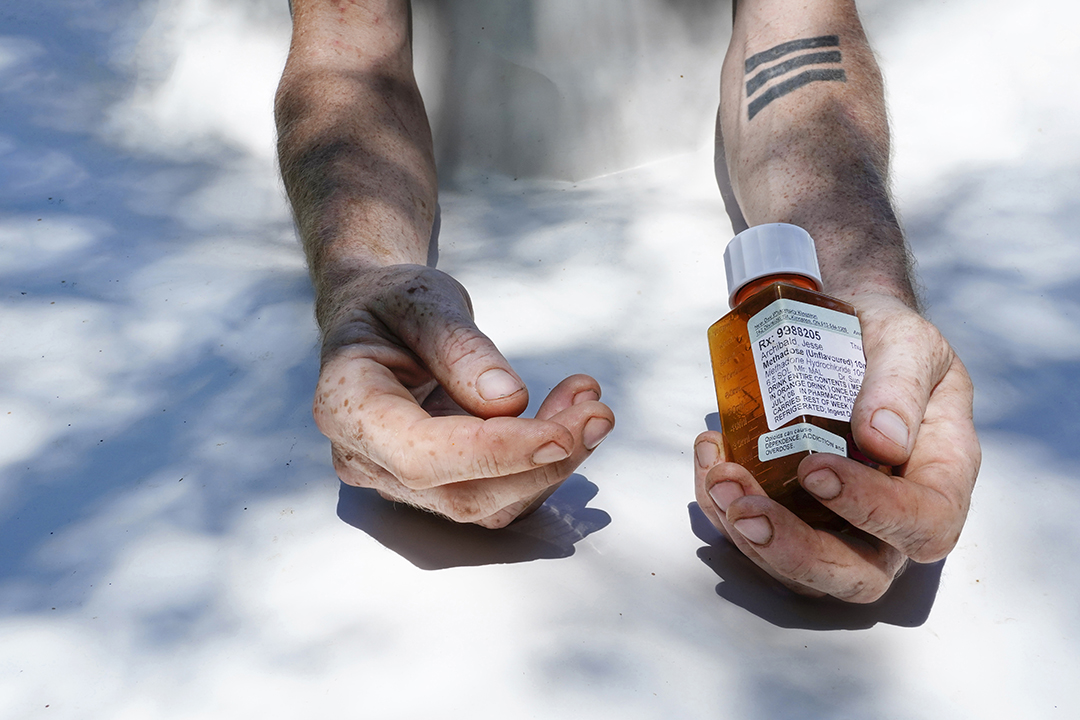 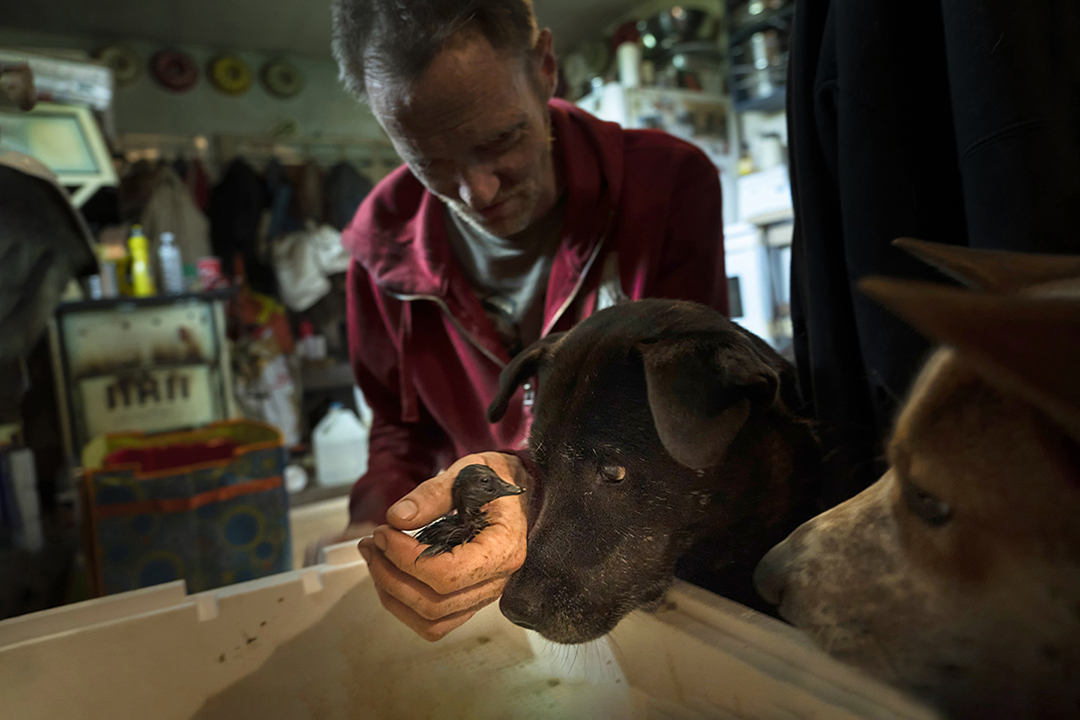 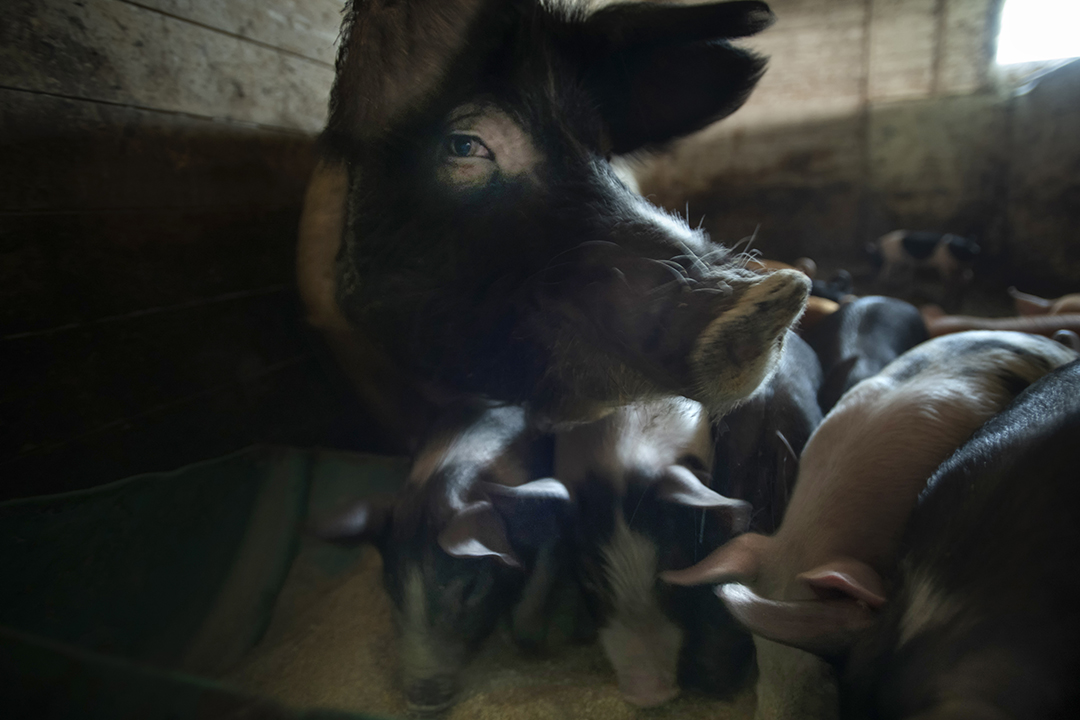 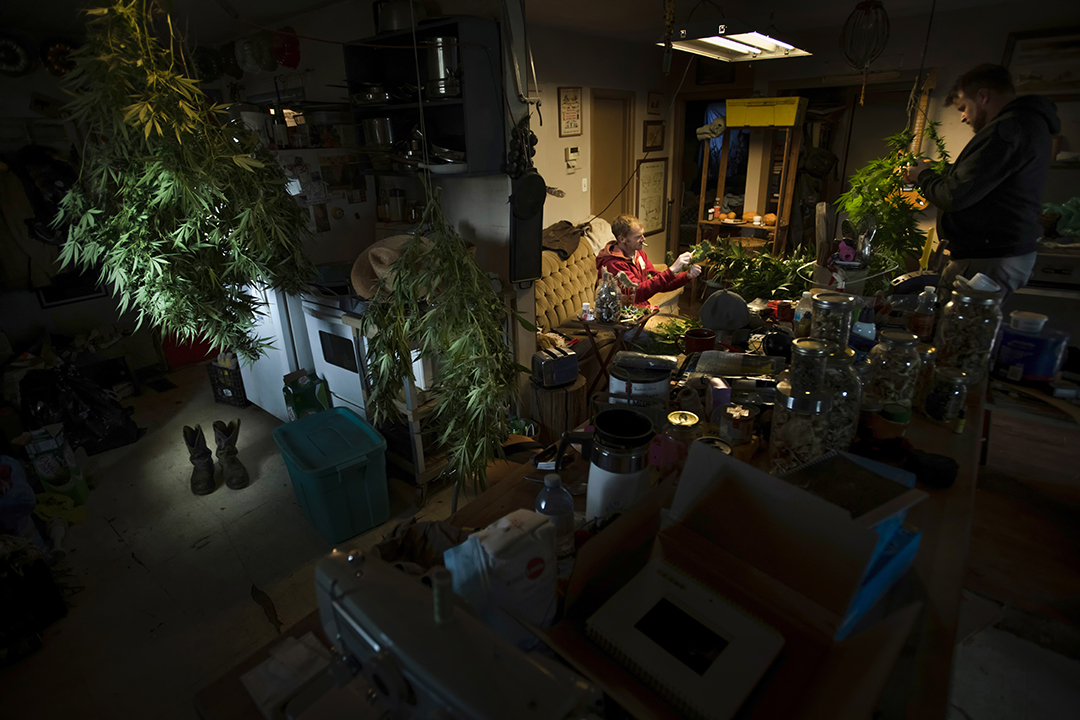 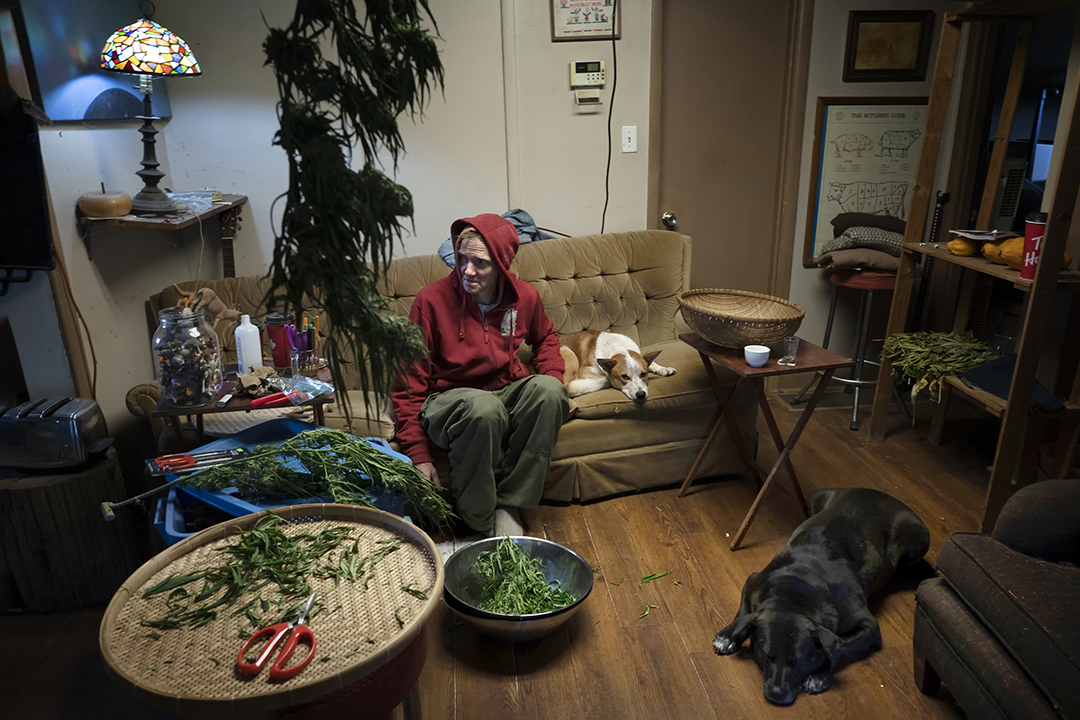 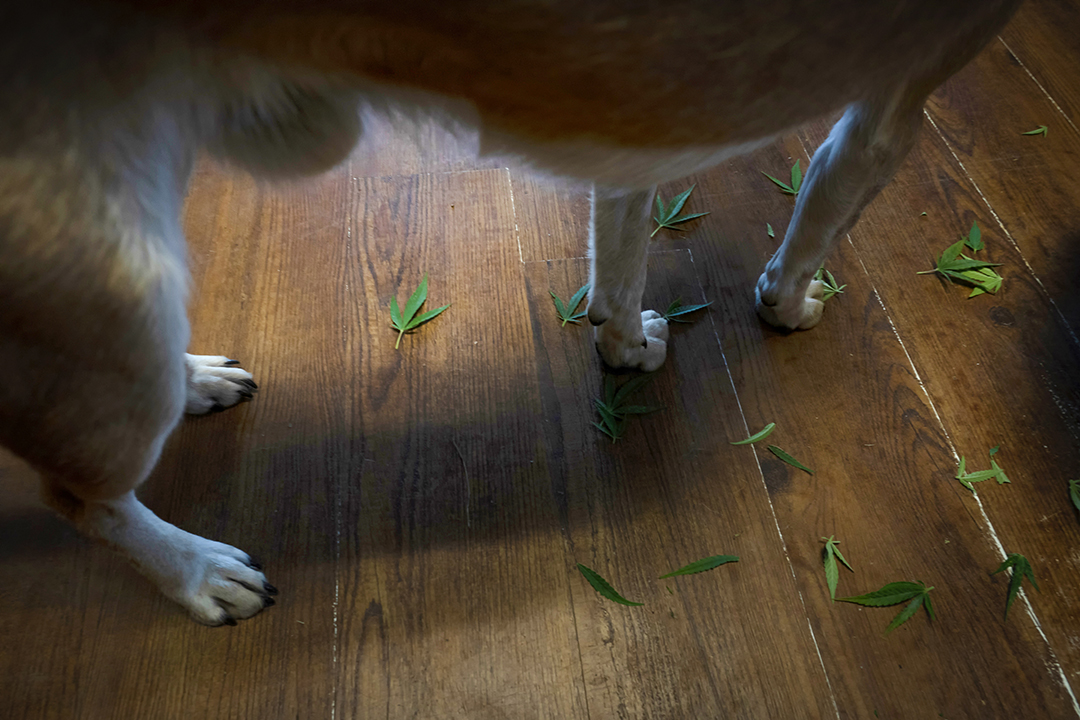 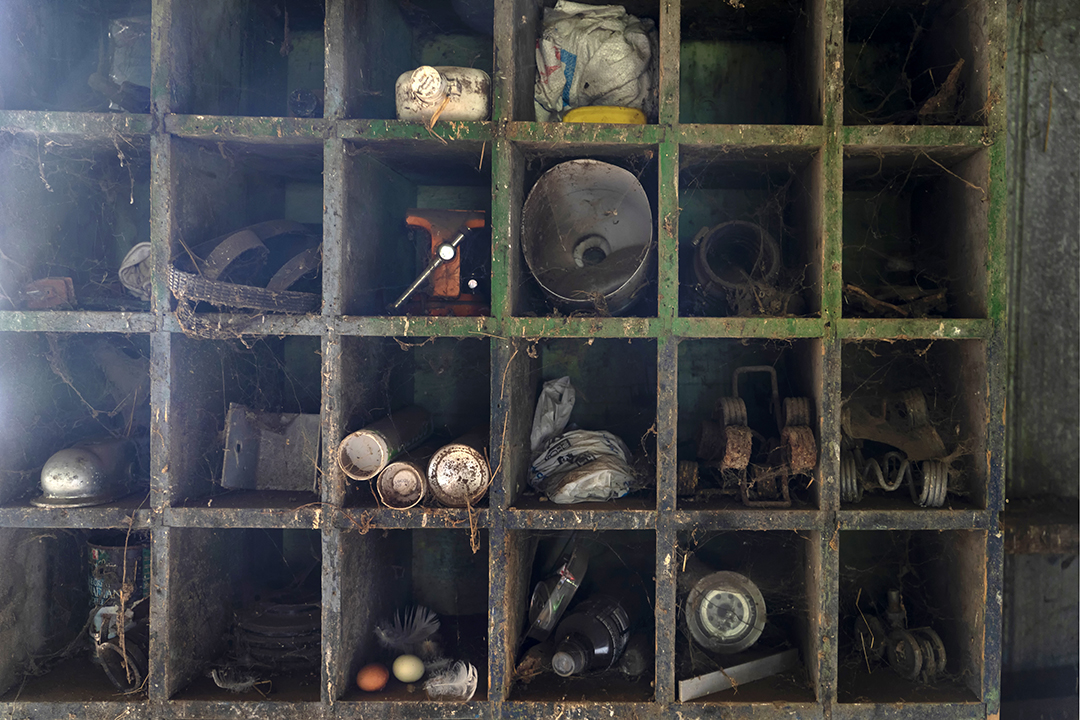 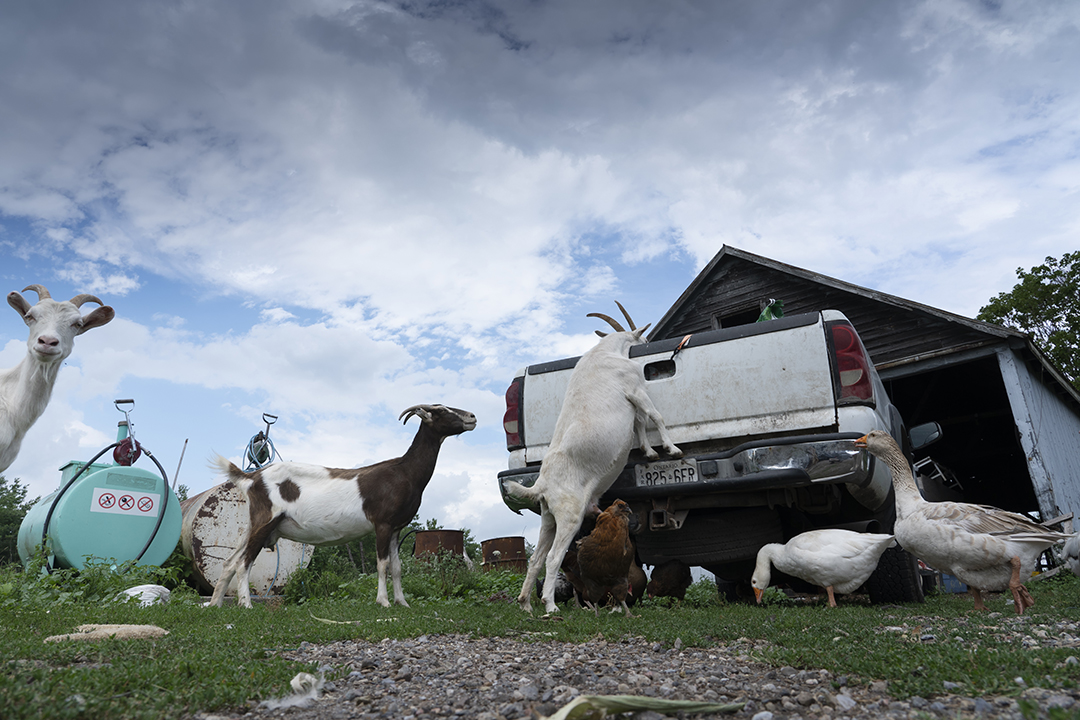 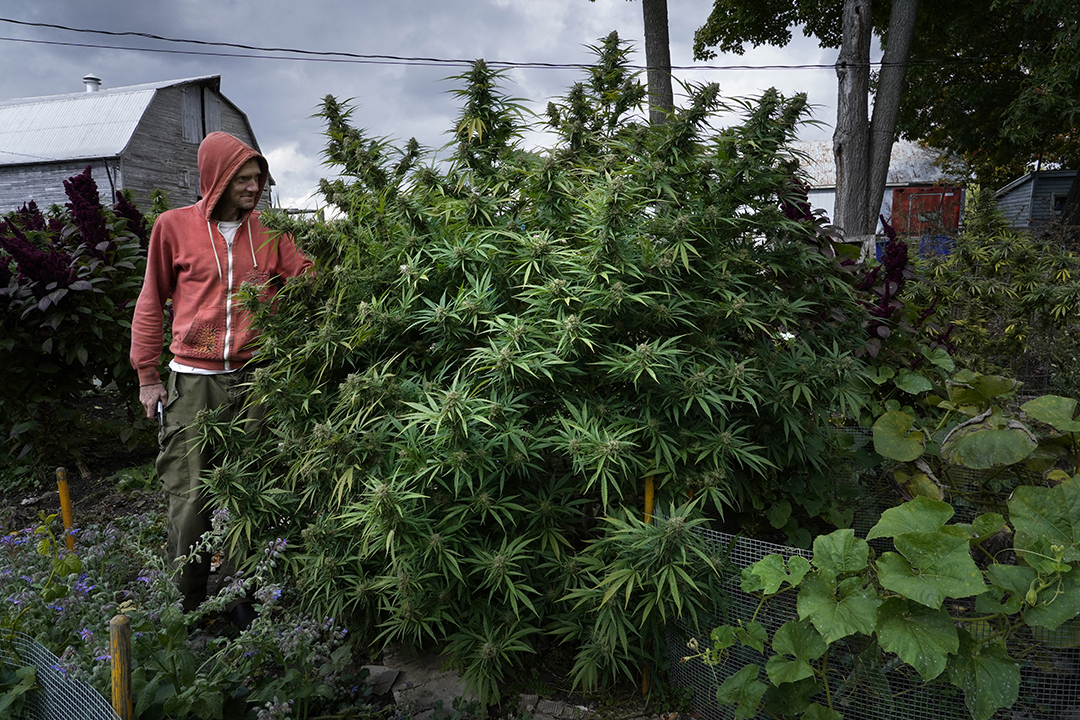 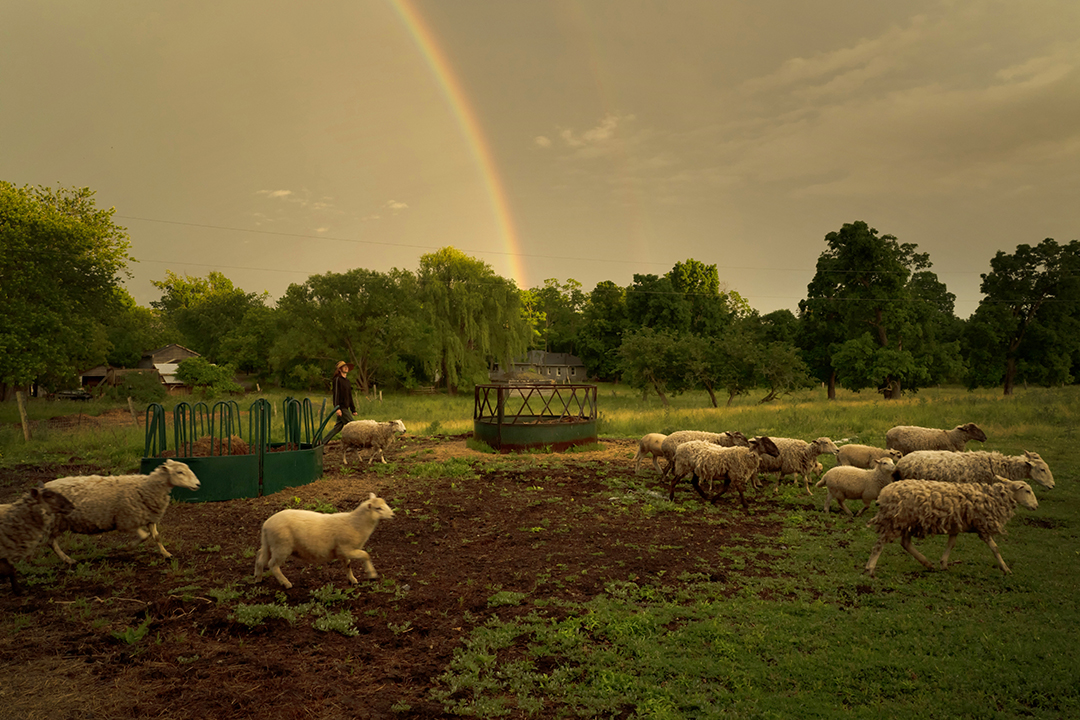 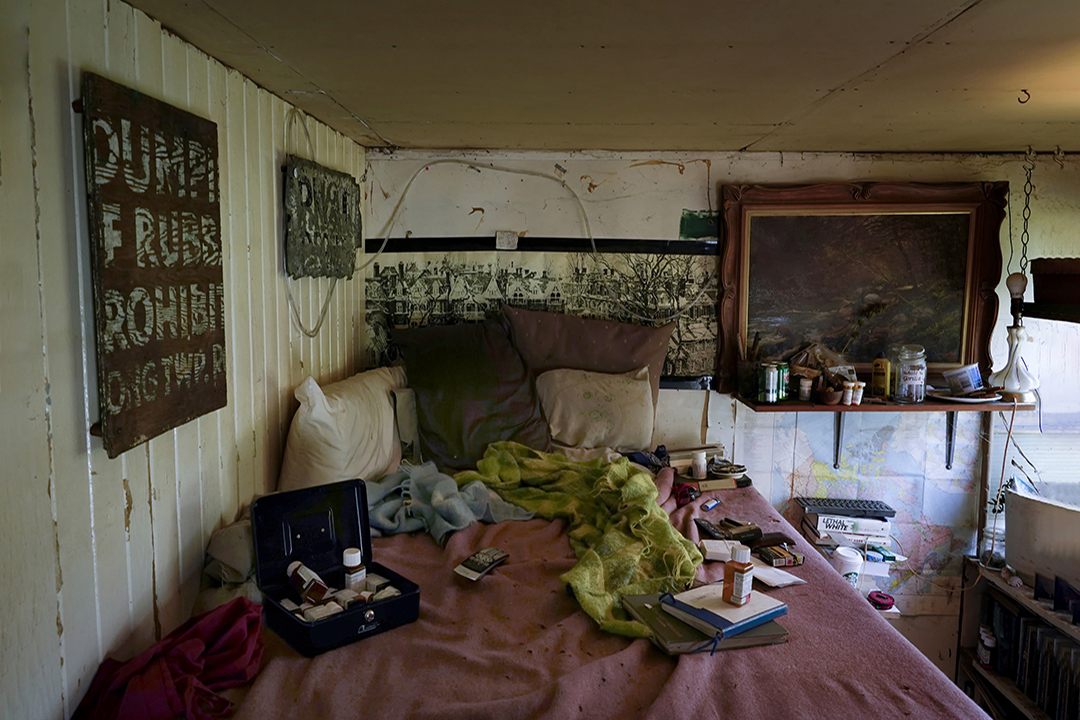